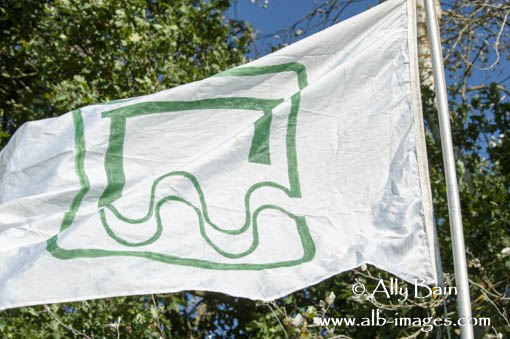 The UK has five rivers that bear the name River Stour and the other four are:

This particular one is 47 long miles long and has its source near Wratting Common, Cambridgeshire (RAF station: 1943-1946). Its mouth is at Harwich, Essex, where it enters the North Sea.

Once the river leaves Cambridgeshire it flows into Suffolk. Between Sturmer and Wixoe the river's banks alter with the north still being in Suffolk; however the south is in Essex. From that point until Cattawade, Suffolk (village near Manningtree, Essex) the river does occasionally have both banks in Suffolk though soon it splits back to both counties.

When one thinks of the river the thought of the painters Thomas Gainsborough and John Constable can spring to mind. Their landscape work does speak for itself.

RST was founded in 1968 and acts, from Sudbury to Cattawade, to restore the waterway so that it can be enjoyed by not only people, but also wildlife, plants, etc. I'm a member of the Trust and instead of me writing more information you can see their site.

To raise money they do several things, with one being events. In some of those I photograph people involved and the RST receive, from me, a donation of 20% from any purchase made.

The following are the events I do photograph though some are not open to view as the reason is the age of those being photograph: